“The Reiki method is not only for curing illness. Its true purpose is to correct the heart-mind, keep the body fit, and lead a happy life using the spiritual capabilities human beings were endowed with since birth.”
~ From the memorial stone of Mikao Usui, founder of the Usui System of Reiki Healing

“Reiki” (ray – key) is a spiritual healing practice that brings balance and an enhanced sense of well-being through gentle touch for the purpose of healing. Paul and Susan practice Usui Shiki Ryoho, the Usui System of Reiki Healing, in the lineage of Mikao Usui, Chujiro Hayashi, Hawayo Takata and Phyllis Furumoto.

Reiki is easy to learn and self-treatment is the foundation of the practice. Reiki is most often used as a home or folk art to soothe the physical and mental distresses of everyday family life. Reiki is also practiced in professional settings and in conjunction with conventional medical care.

At the age of one year, my Sheltie Scotty was troubled by severe hip dysplasia and other joint pains. It took only the first Reiki treatment for me to see a change in him. After only three treatments, not only did his body move more easily, but his depression lifted as well. Over the course of weekly Reiki treatments, he quickly became a happy and bouncing pup again. With continued treatments he has remained a happy dog, in spite of his health challenges. Reiki did not remove his physical body’s imperfections, but it did give him the power to rise above those inconveniences.
~ Judy Weir, Spruce Grove, AB, Canada

The Principles of Reiki

Just for today do not worry.

Just for today, do not anger.

Honor your parents, teachers, and elders.

Show gratitude to every living thing.

Reiki is used in hospitals all around the United States. It’s even found a place in the research hospital of the U.S. National Institutes of Health (NIH). The National Center for Complementary and Alternative Medicine (NCCAM, an organization in the NIH) classifies Reiki as a biofield energy therapy.

We tell a wonderful, long story about Reiki in our classes, but for now we’ll keep it simple. 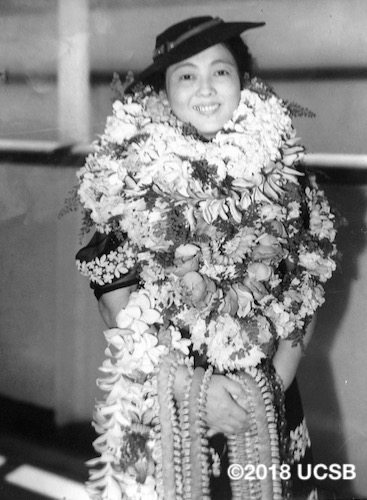 In the early 1900s, a Japanese scholar, Mikao Usui, had an awakening experience that led him to create a spiritual healing practice. Through study, prayer, and meditation he was able to tap into the flow of universal life energy, Reiki. His practice became known as Usui Shiki Ryoho, translated as the Usui System of Reiki Healing.

After Usui died, his student and successor, Chujiro Hayashi, established a Reiki clinic in Tokyo where Mrs. Hawayo Takata of Hawaii became a patient and, later, his student. She brought Reiki to the U.S. in the 1930s. At the time of Hayashi’s death, he designated Mrs. Takata as his successor.

Mrs. Takata nourished the practice of Reiki for more than forty years, teaching first in the Japanese communities of Hawaii and the West Coast, then spreading to the wider population. In the 1970s, she began to train other teachers who could share the gift of Reiki, including her granddaughter, Phyllis Lei Furumoto. When Mrs. Takata died in 1980, she passed the leadership of Usui Shiki Ryoho to Phyllis.

Paul and Susan both learned First and Second Degree Reiki from Hawayo Takata, and she initiated Paul as a Reiki Master. Susan received her Reiki Master training from Phyllis Furumoto.

Today, millions of people on every continent practice Reiki with their families and friends. It would be our pleasure to share this practice with you.

The radical principle that propels all healing:
Your basic nature is to be healthy.

When you cut your finger, it heals naturally. Your body is constantly working to heal itself, no matter what.

So are your heart and mind—they’re deliberately seeking happiness. Every single thing you do is a reaching out for peace or happiness and a turning away from discomfort.

When you’re sick or upset, it drains your energy. On the other side of the coin, depleted energy opens the door to illness or emotional/mental disturbance, making it more difficult for your body and being to self-correct. 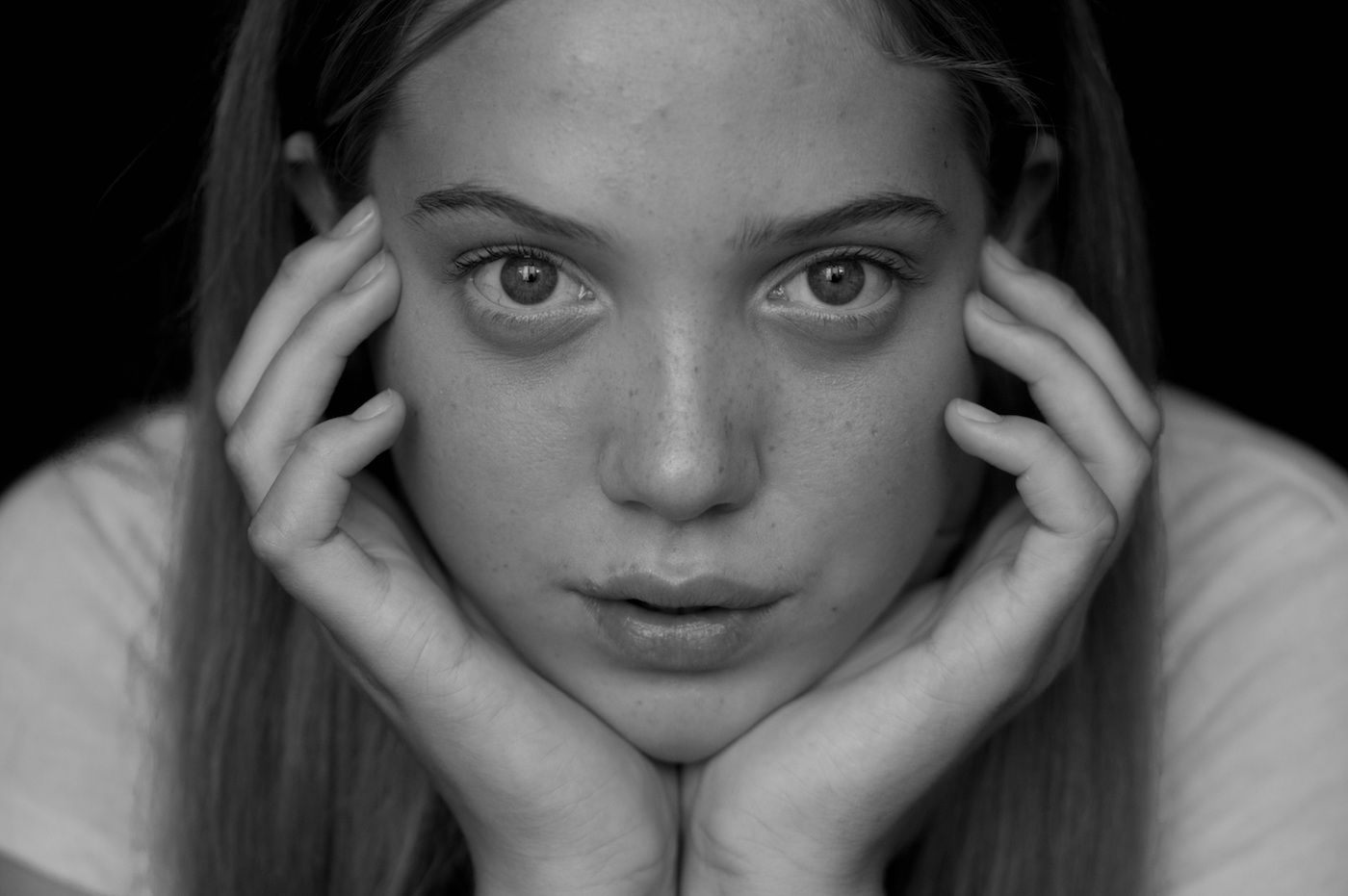 To begin to feel better, you need to help your body and mind do what it’s already trying to do by creating balance.

The more whole and peaceful you are, the greater your natural vitality. When you feel whole and healthy, vital and peaceful, you naturally reach out in loving kindness to the people around you. Now it’s not just your body or mental state that’s affected. You’ve improved your whole immediate world.

These two healing elements come together in Reiki.

Since the beginning of time, human touch has been a powerful healing agent. Caring, appropriate touch is vital to human health and is especially healing when you’re in pain. 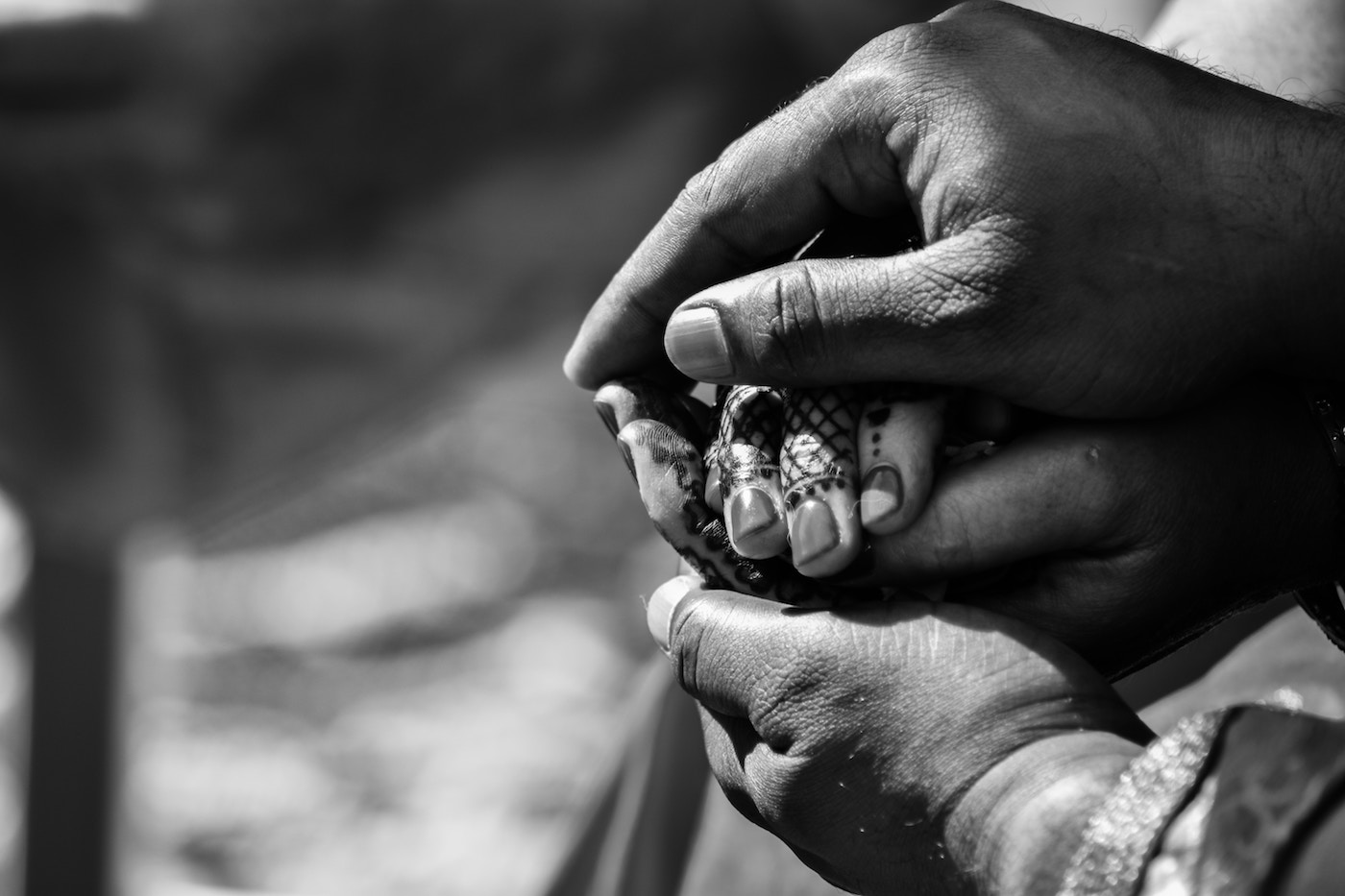 You are an integrated whole of interconnected parts. Your symptoms don’t stand alone as distinct and separate from the rest of your being. Treating the whole kit and caboodle of you, not just your symptoms, balances your body, heart, mind, and spirit. When these are in harmony, you feel a whole lot better.

Reiki Natural Healing is a gentle touch therapy that induces deep rest and replenishes your vital energy. By placing our hands on specific points on your clothed body, your whole being is refreshed and restored, not just your symptoms. A Reiki treatment naturally supports your movement toward greater health.

I have chronic fatigue due to HIV disease and have used Reiki self-treatments just about everyday (often several times per day!). Since taking the First Degree Reiki course, my life has taken on a whole new meaning. I no longer feel that I have nothing to offer people. I knew I had low self-esteem, but I had no idea how much this would improve with Reiki in my life. It has helped me way beyond my expectations, I have been able to lead a more complete life without fear of getting sick due to over-exhaustion, which was a common problem for me prior to learning to practice Reiki.

OK, you’re thinking. This is making sense. Now what?

See how Reiki has helped people just like you and get our quarterly ezine!

Learn what happens during a treatment session

Tell us more about what’s going on in your life.